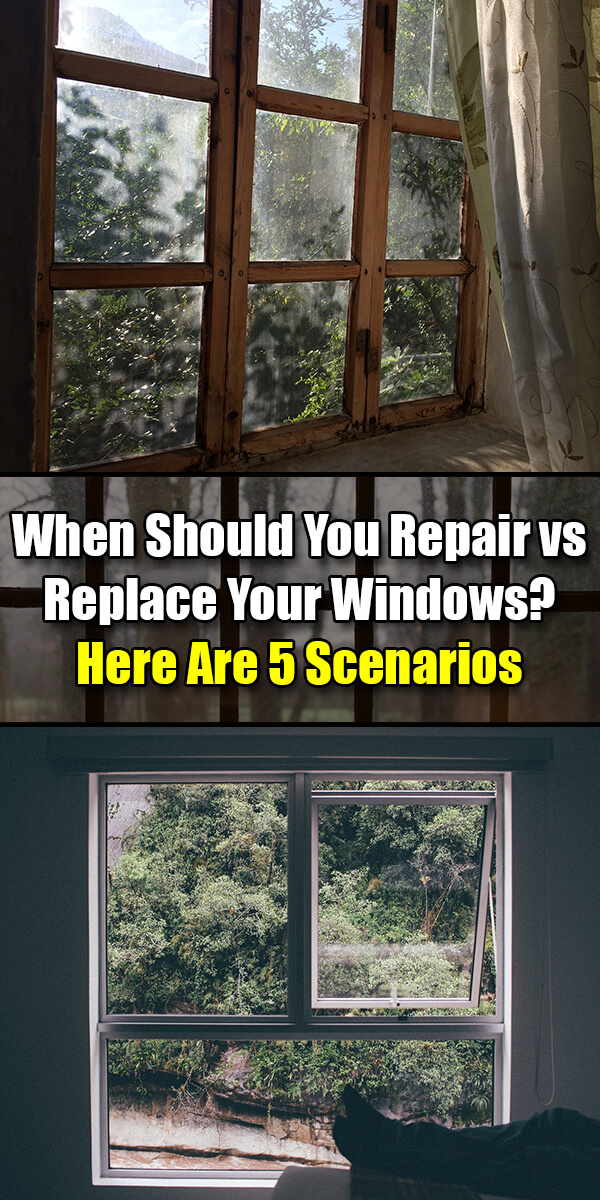 If you’re thinking of replacing your windows, especially if they’re quite old, or because you want to lower your energy bills, it may be worth thinking again.

Experts suggest that much cheaper, smaller and easier to complete repair work, such as sealing any air leaks there are in your home, will have a more positive effect.

To help you out though, Affordable Windows, who fit windows and front doors in the Hertfordshire area have kindly put together a guide to common problems and whether or not it would be wise to replace or repair the windows in each scenario.

This site uses Akismet to reduce spam. Learn how your comment data is processed. 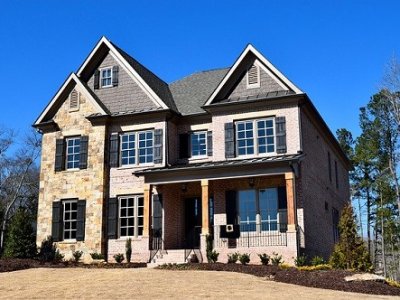 5 Parts of Roofing Every Homeowner Should Know 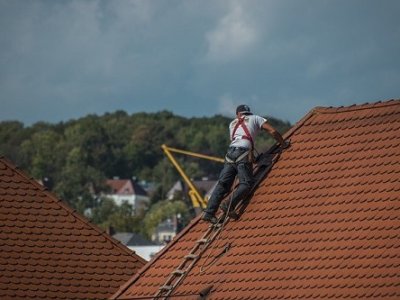 Should I Replace My Roof or Just Repair It? 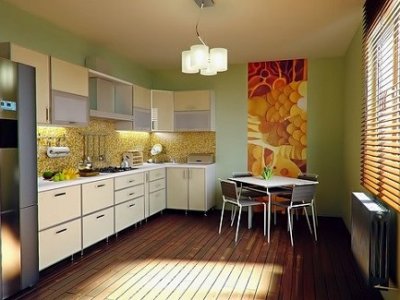 5 Signs it’s Time to Have Your Air Ducts Cleaned